What are the Statements? 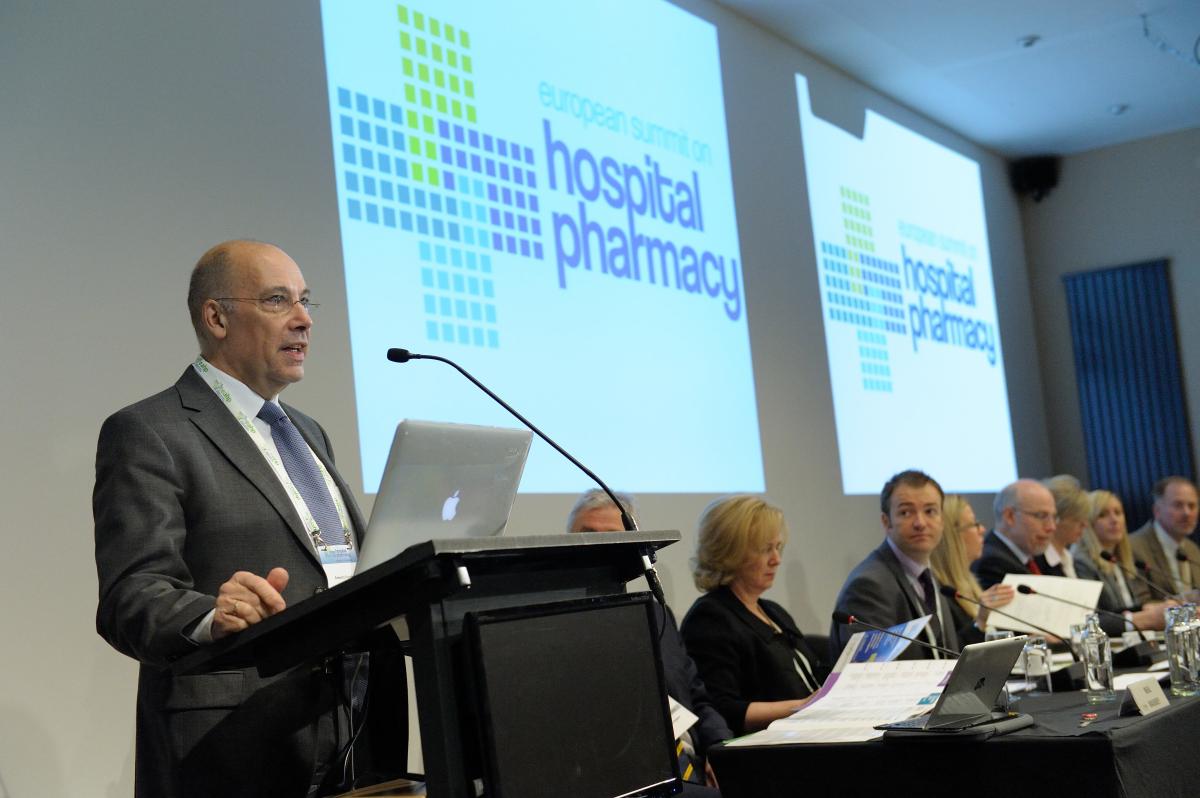 The European Statements of Hospital Pharmacy express commonly agreed objectives which every European health system should aim for in the delivery of hospital pharmacy services to improve patient outcomes. Adopted in 2014, the Statements were subject to open Delphi consultation with national hospital pharmacy associations, European patient groups, doctors and nursing groups.

The European Statements are inspired by the Basel Statements. Hospital pharmacists from around the world met in Basel, Switzerland, in 2008, to discuss the future of their sector. This historic two-day meeting, hosted by FIP’s Hospital Pharmacy Section, came to a consensus over 75 statements reflecting their vision of practice: the Basel Statements. The Basel Statements cover all areas of the medicine use process in hospitals, from procurement to monitoring.

The adoption of the European Statements was an initiative of the EAHP board and specially of Dr. Roberto Frontini (EAHP Past Immediate President). To learn more about the Statements, click here. 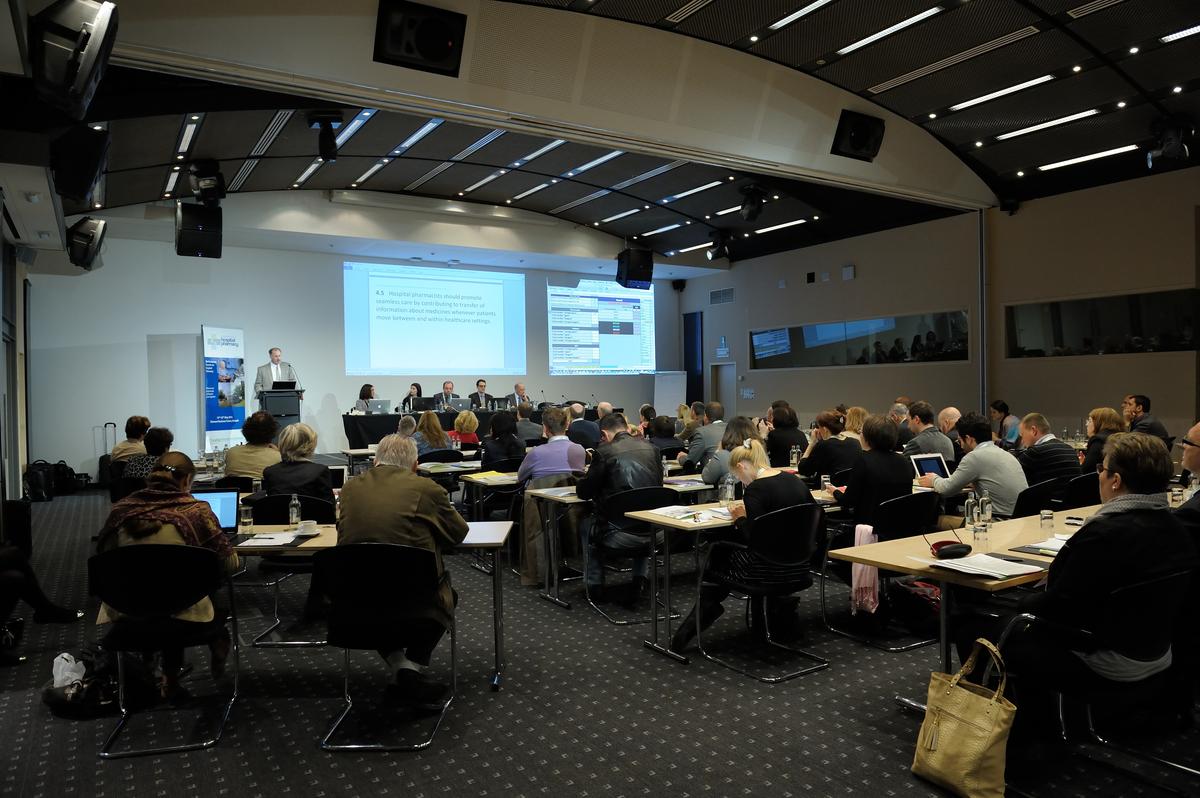 Moving from Statement to Implementation

For that purpose, a small project team led by EAHP President Joan Peppard and EAHP Project Director Tony West was put in place by late spring 2016 and proposals for implementing the Statements were presented during the 46th General Assembly (GA) in Prague in June 2016, in the form of workshops and agenda items for debate and discussion. The project was approved by delegates and a project plan was designed and distributed among our members. 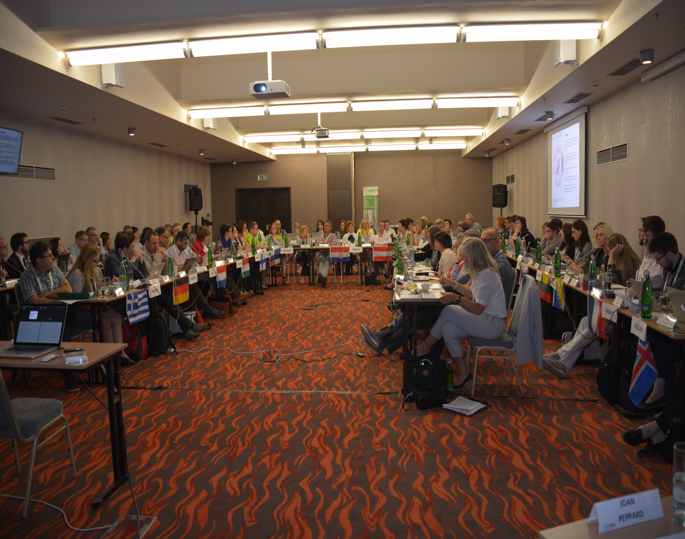 The project is led by the EAHP Implementation team:

…. with of course the support of the whole EAHP staff.