Our colleagues from the Section for Hospital Pharmacy of the Swedish Pharmaceutical Society organised the event “ World-class healthcare - the hospital pharmacists contribution to the European vision” with attendants like Karin Meyer (CEO of the Swedish Pharmaceutical Society” or the Swedish Secretary of State Mrs Agneta Carlsson. Several working groups were organised during the meeting. EAHP Project Director Tony West introduced the European Statements of Hospital Pharmacy and the implementation project.

One of the aims of the meeting was to get consensus about the need for uniformity and standardisation in the future of hospital pharmacy in Sweden.  The European Statements of Hospital Pharmacy and its implementation project were also discussed during the event.

Several workshops were organised to discuss next steps. The main outcomes of the meeting are the following: 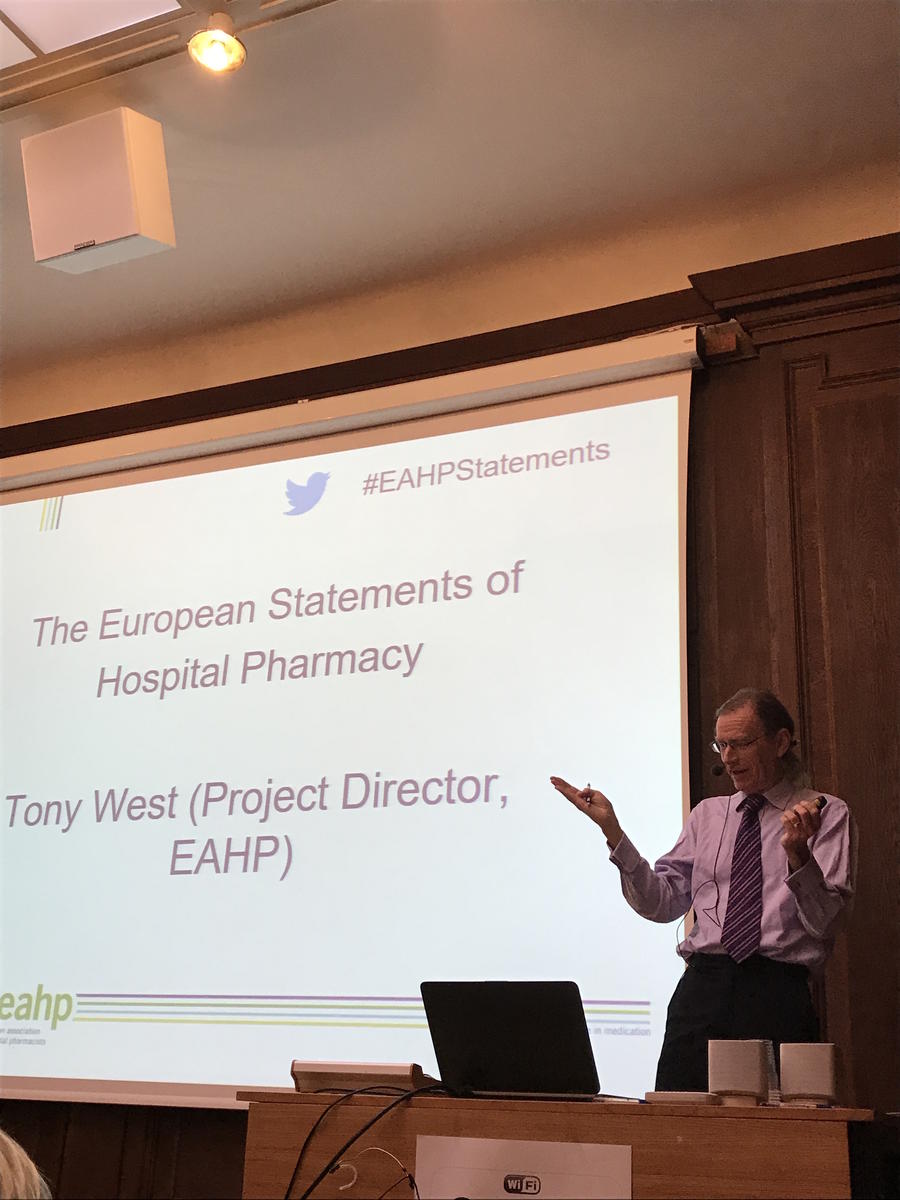